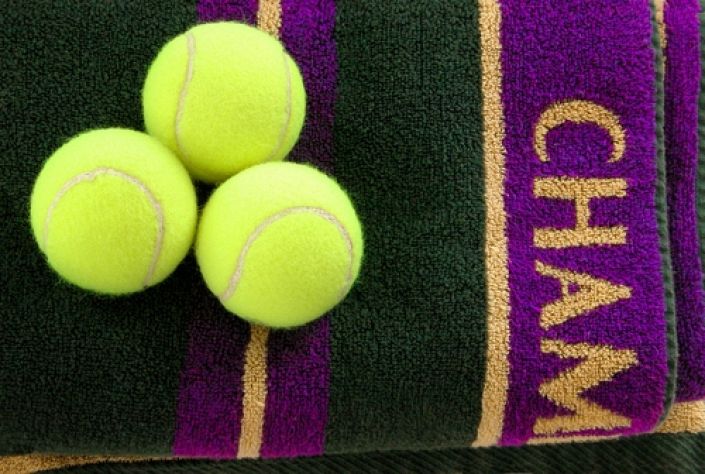 If last year's finalist repeats his feat we can get paid out at half odds, with a few bookies offering 50/1 on the towering South African.

On the men’s side the absence of Andy Murray, apart from in the doubles, means that one relative underdog is set to make the semi-finals, at least.

The quarter without Djokovic, Federer and Nadal features hopefuls such as Zverev and Raonic, but I’m happy to side with last year’s runner-up, Kevin Anderson - a best price 50/1 shot with WilliamHill to go all the way.

The Wimbledon committee certainly respect his prospects, seeding the South African 4th, despite his world ranking of 8th. That disparity can largely be explained by injuries earlier in the year, but if he can build up some momentum he can go deep again in SW19.

The 6ft 8in powerhouse defeated Federer in 5-sets in the 2018 quarter-final before taking down Isner 26-24 in the 5th set of the longest semi-final in Grand Slam history. There was nothing left in the tank for the final against Djokovic, but at a huge prize, in a kind draw, he is worth a punt.