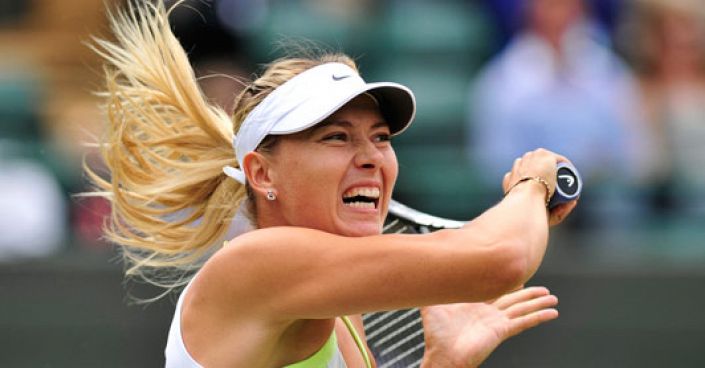 The world number two has reached the last three finals at Roland Garros, winning twice. Has outperformed Serena on this surface in recent times.

Serena Williams begins every Grand Slam tournament as the big favourite but her general dominance of the sport should not be confused with frequent success at Roland Garros.

The American star has only won the French Open twice, and just once since 2002. The 33-year-old crashed out in the second round in 2014 and would represent a risk at 11/4 with most firms.

Instead, a lady who can claim to perform consistently well in Paris is Maria Sharapova. The defending champion also held the trophy aloft in 2012 and reached the final in 2013 as well.

With those statistics alone she is worth backing each-way at a best price of 9/2 with WilliamHill. They will pay out half odds if the Russian finishes as runner-up which would mean a profit even if Williams, or anyone else, defeated her in the Championship match.

Sharapova arrives off the back of success in the Italian Open last week and there’s a case to be made for her being the real one to beat over the next fortnight.