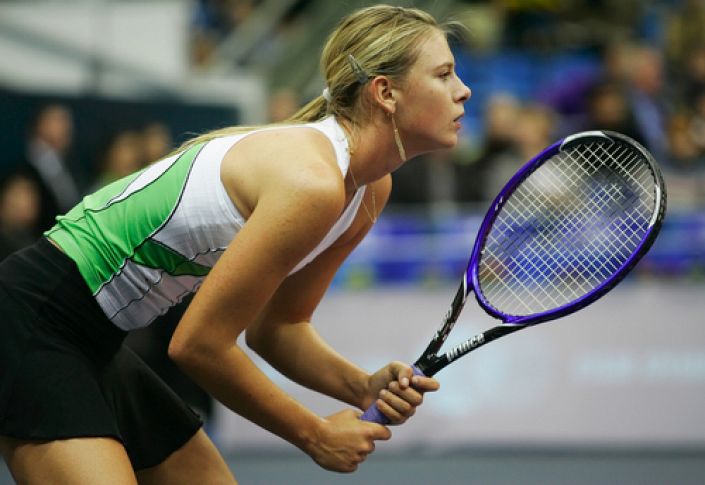 The Russian is the new world number one after cruising to the Paris final.

Maria Sharapova is just 2/7 (WilliamHill) to win her first French Open crown after overcoming Petra Kvitova 6-3 6-3 in the semi-finals at Roland Garros. She will face world number 21 Sara Errani who upset US Open champion Sam Stosur 7-5 1-6 6-3. The Italian is 3/1 (Bet365) to beat the new world number one in Saturday’s final.

Before that it’s men’s semi-final day with the eagerly awaited re-match between Novak Djokovic and Roger Federer. The rivals met at this stage last year with the Swiss ending the Serb’s long unbeaten run. Djokovic is 8/15 (WilliamHill) to exact revenge with Federer at 17/10 (Boylesports).

Before that, David Ferrer will need to pull off a huge shock to beat Rafa Nadal at best odds of 9/1 (StanJames). The Spanish ‘King of Clay’ can’t be picked up longer than 1/12 (Betfred).