Murray 8/5 to beat Ferrer in Paris 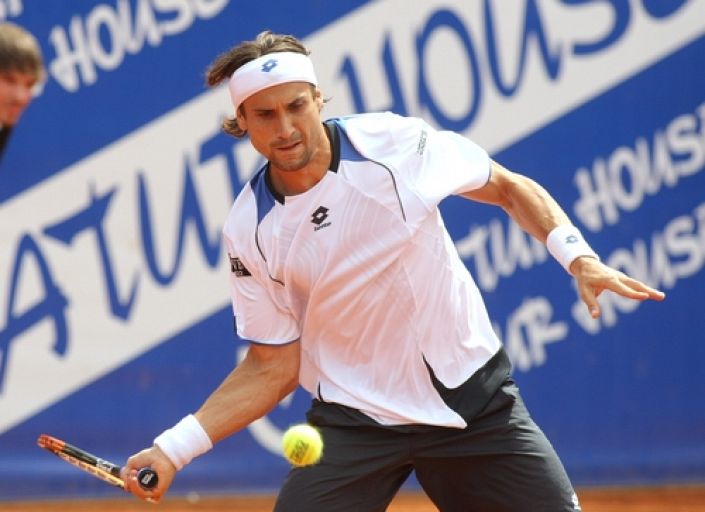 The British number one isn't expected to overcome an opponent he outranks on clay.

Andy Murray is one match away from a sixth consecutive Grand Slam semi-final with David Ferrer the only man stood in his way. The Scot is a best price 8/5 (Boylesports) to beat the clay court specialist in the French Open on Wednesday.

Spain’s world number six is 4/7 (WilliamHill) favourite having won all three meetings between the two men on this surface. Curiously, the 30-year-old has never been past the final eight in Paris despite his reputation on clay. However, he is yet to drop a set in this year’s tournament while Murray has been fighting injury.

Meanwhile, Novak Djokovic and Roger Federer are poised to meet in the semi-finals having both survived major scares in going five sets each on Tuesday. The Serbian world number one is 15/4 (StanJames) for the title with the Swiss at 10/1 (Betfred). The bookies are more confident than ever that Rafa Nadal will claim a record seventh French Open crown - now nothing longer than a 4/9 shot with Boylesports.

In the women’s event, Maria Sharapova is the big favourite at 17/10 (Boylesports) to win her first French Open title. With Williams and Azarenka already out, Sam Stosur is next in the betting at 9/4 (Skybet) while Wimbledon champion Petra Kvitova is 9/2 (PaddyPower).

Murray May Miss Out

The Spaniard has won all four clashes with Murray on clay, reached the final in 2013, and just demolished the US Open champion.