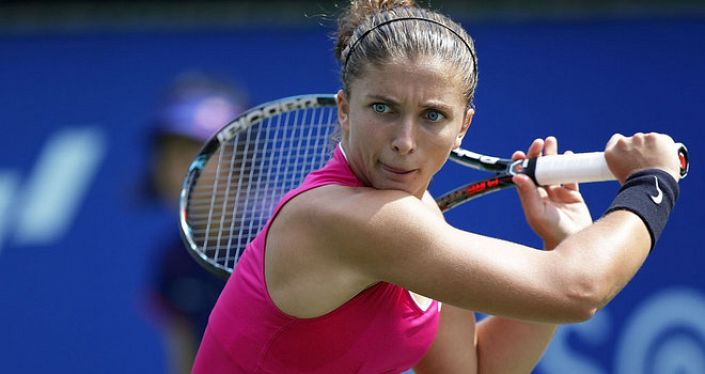 Last year's runner-up is seen as a clay-court specialist and arrives on good form.

While Rafa Nadal deserves to be odds-on for the French Open after seven wins in eight years, Serena Williams doesn’t merit best odds of 5/6 (Skybet) at Roland Garros having last triumphed here way back in 2002. She has to be opposed.

Paris has proven to be the most idiosyncratic of venues in the women’s game with four of the last five winners here taking their first and only Grand Slam titles. In other words, the French Open is primed for upsets.

In 2012 the sequence of rookie winners at Roland Garros was ended by Maria Sharapova. I’m backing the lady she beat in the final, Sara Errani, to go one better this time round. StanJames offer us decent odds of 22/1 on the Italian taking the prize with the insurance of our money-back if Sharapova repeats her triumph.

Errani is on a roll having reached back-to-back semi-finals at the Madrid Open and the Italian Open this month. She has just risen to a career-high position of number five in the world rankings and looks like a great outsider.

Not only did the 26-year-old make the final in the singles last year, she also took the title at Roland Garros in the women’s doubles. With such fond memories of the French Open, Errani rates as a great each-way prospect with half-odds paid out if she simply repeats last year’s runners-up performance.

*If Maria Sharapova wins the French Open, Stan James will refund losing outright bets as a free bet up to £50. In order to qualify you must place a SINGLE bet of £5 or more on the Ladies’ French Open 2013 Outright Betting market. This promotion is available until 23:59 Tuesday 28th May 2013 (GMT)