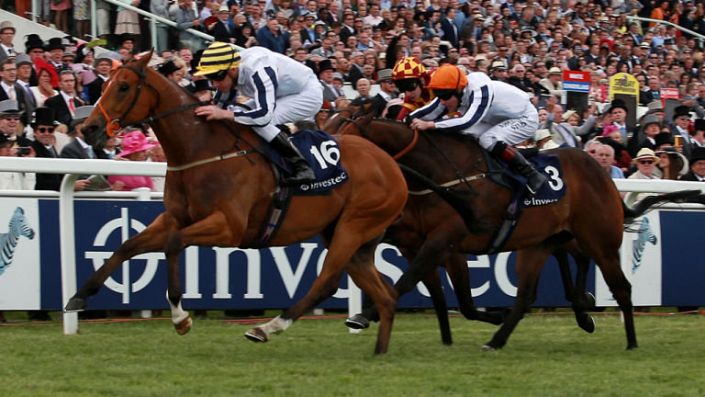 Record on good to firm, excluding seasonal debuts is 15331 and having only his third start for Paul Midgley.

Paul Midgley is a dab hand at training older sprinters and he’s got a nice recruit in the shape of Tylery Wonder. Previously trained in Ireland, he made his UK debut at the start of September finishing a close second at Doncaster. It was some effort considering he helped set an overly strong pace (96.4% finishing speed) and was caught in the shadow of the post.


It was a similar story at the Curragh last time, the 6-year-old couldn’t quite see out the race from the front this time because of the heavy going. To be at his best Tylery Wonder needs fast ground and his record on good to firm (excluding seasonal debuts) is 15331.

A mark of 83 is not insurmountable, he’s won off higher before and he is well drawn in the 3.55 York. His recent speed ratings suggest he is at the top of his game and he can provide connections with a second win in the race after they won it with Haajes in 2010.

Yorkhill won the Neptune at the Festival last year and new Betfair Sportsbook customers can get 14/1 he comes back to Cheltenham and wins again.

Yorkhill has won two novice chases when heavily odds-on, this is much tougher but new Paddy Power customers can get an enhanced 14/1.

Came from rear in a steadily run handicap at York to finish a good fifth under top weight. Should be even better in a small field on the AW.