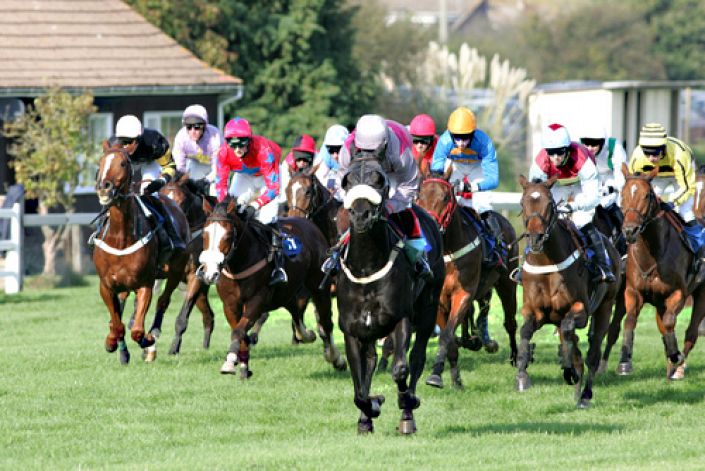 Beaten 7.25 lengths by Broughtons Gold at Newbury but needed the run and gets a 10lbs pull in the weights. Has placed twice in two attempts over course and distance.

Epsom Faithfull finished 7.25 lengths behind Broughtons Gold but there is a good chance she can turn around the form and take the 6.30 Windsor. Pat Phelan’s filly is 10lbs better off with her Newbury rival, a useful chuck of weight but the video of the race is more instructive.


Epsom Faithull was upsides the leaders and travelling strongly with 2f to go but faded badly losing several lengths in a short space of time. The manner of the run suggests she wasn’t 100% fit and the fact she was sent off at 28/1 merely confirms that impression.

She was much better at Windsor later in the month when a close third behind Theotherside running a good speed rating (73) for the grade. That was her second placed effort over course and distance and with further improvement likely she rates as a good bet.