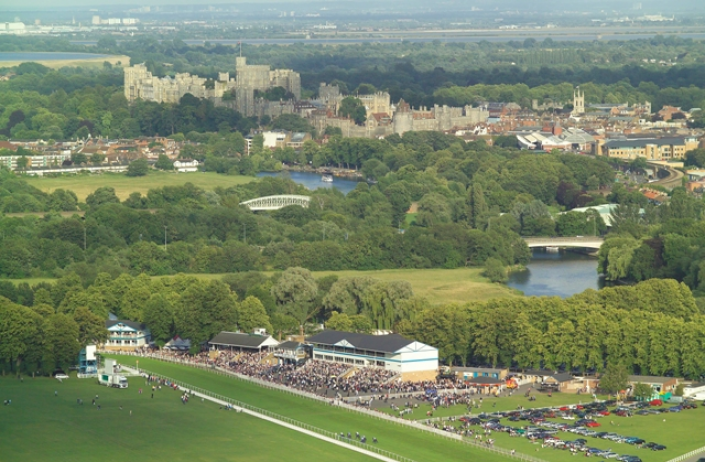 Favourite is opposable on speed ratings whereas Arousing impressed on clock despite trouble in running. Makes her seasonal reapparance but won't need to improve much to be in the mix.

You’ve got three last time out winners at Windsor and despite carrying penalties they are comfortably the best in the field. However, the market has them the wrong way round.

All three were visually impressive but the favourite Boomshalaa comes out worst on speed ratings. His time was moderate and nothing has come out of that race since to suggest it was a below average contest. Boomshalaa might (and probably) is capable of running much faster but we don’t know. The same can’t be said of Ivasecret and Arousing.


It’s the latter i’m sticking with today. She ran a sectional adjusted speed rating of 75 on debut (quickest of the trio) and that was despite encountering trouble in running. Her closing sectional was the fastest in the race by 0.23s and the second fastest closer, Castana Dia won on her seasonal return earlier this month.
1pt Arousing to win 9/4 with Bet365
Place Bet Now
Get Open an account with Bet365