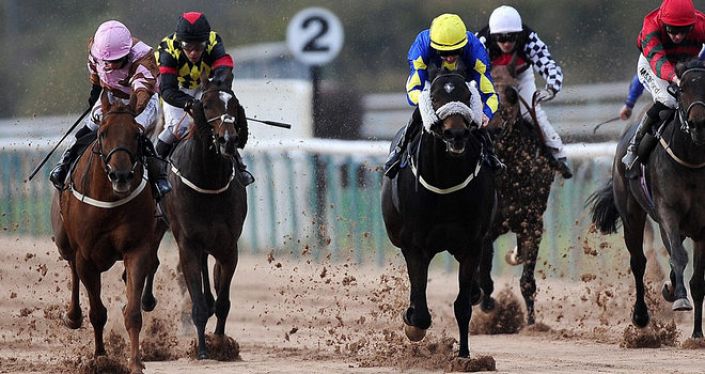 Ran well in an above average race for the grade. Reverts to optimum trip, is a previous course winner and trainer has excellent record at Southwell.

The 4.30 Lingfield from the 16 February 2017, is a race worth following. Despite the steady early gallop, it was run in a good time for the grade and once you adjust for pace, it produces some eye-catching speed ratings.

The fourth and the seventh have come out and both finished second on their next start, only confirming what the clock said. Red Invader finished sixth but everything points to an improved performance in the 2.00 Southwell.


He’s not been with John Butler long, this is his fourth start and it’s interesting to see him switched to the Firesand, a surface where his new trainer enjoys a 23% strike rate.

Last time out Red Invader travelled strongly through the race (perfect for Southwell) and clocked a rapid 22.17s closing sectional despite being forced wide. He is a previous course winner, has won five times at the minimum trip and given connections don’t be surprised to see him land a gamble.

Couldn’t get involved in a steadily run race when forced to race in rear from wide draw. Has run well on Fibresand before.

Close fifth at this track when yard badly out of form. Stable sending out plenty of winners now and well handicapped.

Solid Fibresand debut if slightly outpaced over 5f. Up in trip and can win off current handicap mark.

Finished second last time out despite getting involved in a pace-duel. Fellow pace setter finished 27.5 lengths further back.