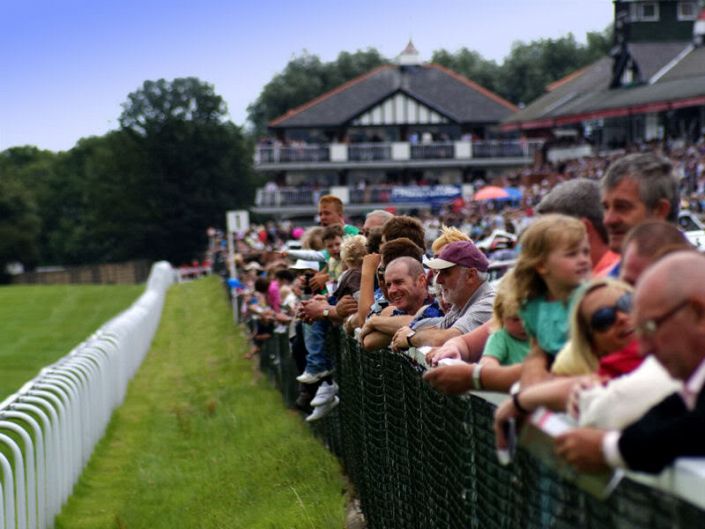 Finished half a length behind Excel Power on last start but started his run, later and from further back and that ultimately cost him the race. Was fastest closer by 0.26s an appeared unlucky.

Only half a length separated Mitrosonfire and Excel Power at Lingfield and that doesn’t warrant their difference in odds. Excel Power succeeded by virtue of getting first run on Mitrosonfire, as the field quickened off a steady pace. Mitrosonfire was actually the fastest closer by 0.26s but track position cost him the race.

William Muir’s sprinter benefits from a 2lbs pull in the weights, whilst a stiffer 6f should also play to his strengths. I just cannot see much between them and the bet is driven by price.