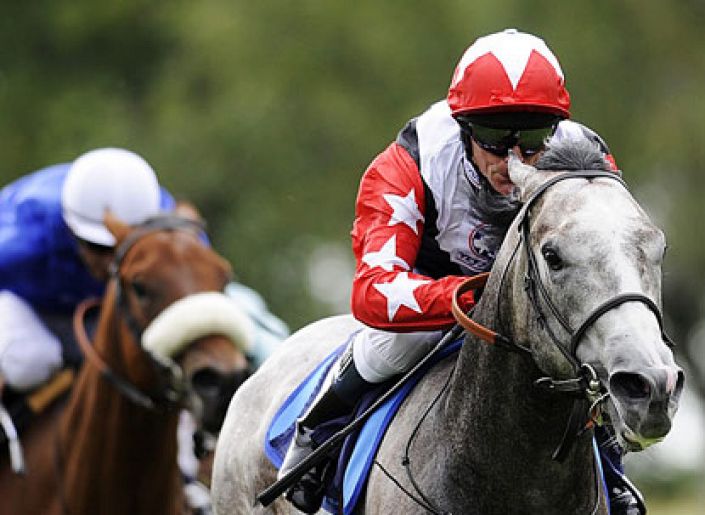 Considered an all-weather specialist but run well in two attempts at 6f on turf. Came clear of the pack when chasing Whealans Way at Newbury, recording good speed figure in process.

Lots of familiar faces in the Grey Horse Handicap, with last year’s 1-3-4-5 coming back for more in this valuable novelty contest. Rock Boy Grey is making his debut in this race but he fits the bill not just because of his name.


The 5-year-old made his name on the all-weather winning twice from 14 starts but recent runs suggest he is equally capable of turf. Two starts back he was a neck behind Whealans Way, coming clear of the pack and recording a good time for the grade. He had previously run well when 4th at Newmarket despite not getting the best of runs.

Those are his only two 6f runs on turf, suggesting his is still unexposed, although near the top of his handicap mark. If stall 1 isn’t a problem he should run well.