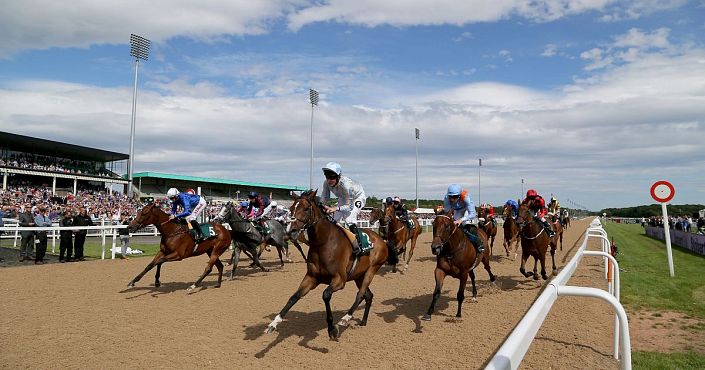 Course and distance winner in February and would have won by a wide margin if granted a clear run. Too far back from wide draw at Southwell last time but clocked a decent closing sectional.

Raydoun looks relatively exposed after 11 starts but I think he’s improving. In late February he won over course and distance and having watched the video, i’m still not sure how he did it! All dressed up with nowhere to go, it appeared Raydoun would be one of the unluckiest losers but eventually Danny Tudhope got a gap and he took off; recording a one length win.


Last time out he finished 6th in a better race at Southwell but from a wide draw he raced in rear an never got into the contest. From a long way back he stayed on clocked the second fastest closing sectional in a lost cause.

Newcastle’s stiff track plays to his stregths and his running style makes him an excellent each-way bet with most bookies going 4 places at 1/5 odds.