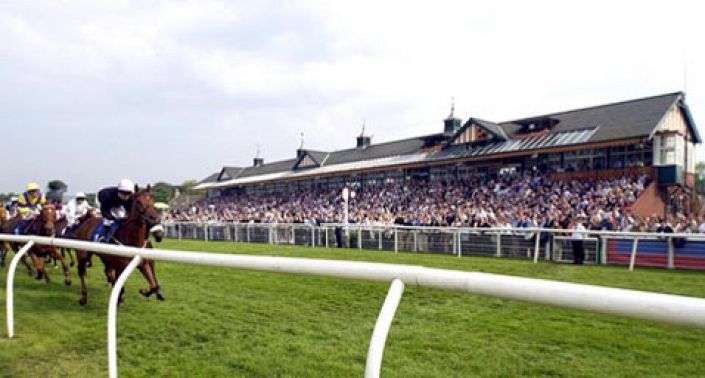 Royal Birth impressed on the all-weather over the winter and there could be a nice turf race in him.

He showed good speed at Lingfield in March when covering the final 2f in a blistering 21.33s, fast even accounting for a quick track. He should be at his best on a sharp turf track on good to firm ground, which is forecast at Musselburgh this weekend.


Returning from a two-month break, he was only beaten 4 lengths at York and backed it up with another solid effort at the track when beaten 2.75 lengths by Harry Hurricane.

His last three sectional adjusted speed ratings have been 85-84-91 meanwhile his turf mark has dropped 3lbs for those last two runs. He will need some luck in-running but is overpriced at 14/1 (William Hill).

Has missed the bad ground in the winter months, where he is 0/5, the rest of the year he is 6/11. The quicker going the better.