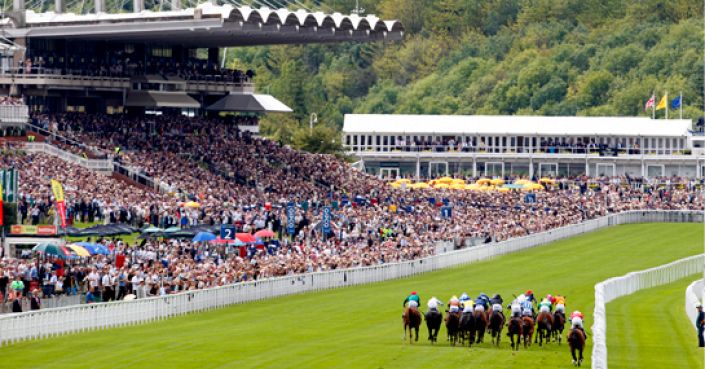 Has plenty of physical scope and left a moderate debut run well behind when a decisive winner at Yarmouth. Sectional adjusted speed rating was good and looks overpriced.

The Molecomb is a tricky race to assess, you have to pick apart the Royal Ascot form and then rate Fearby’s comfortable win at Sandown. The honest truth is I can’t bring it all together. Chipotle and Boonie come out best from Ascot but neither is bomb-proof with both tasting defeat on two occasions this season.


Instead, i’ve gone with the leftfield selection of Swayze. He stepped up massively from his debut performance (well behind Chimgan) to win at Yarmouth in a fair time and with a good sectional upgrade.

Physically he’s got plenty of scope and on form, he is a rapid improver. He’s got early pace but also enough stamina to see out his races and Martyn Meade may have found him the ideal test.