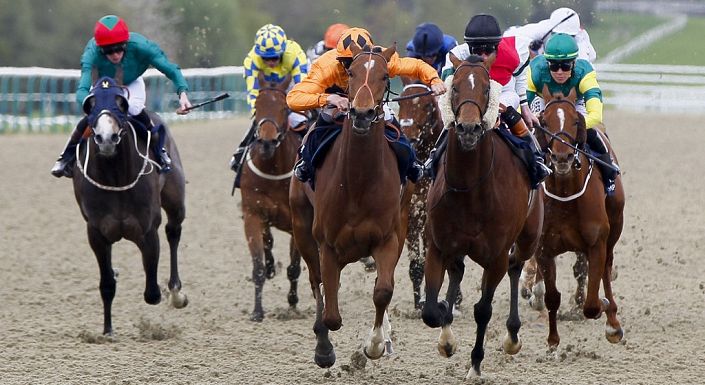 Has more upside than exposed rivals. Ran well at Bath after a year away from track; not given hard race after winner had flown and no surprise if he builds on that here.

There are several relatively exposed runners in 5.25 Lingfield, unable to win off marks in the 60s/70s they are trying their luck in maiden company. On ratings you probably only need to run to a mark in the high-60s to win this.


Tistaahal has that potential. This is his third start and having been gelded and had a wind op, he’s clearly not be a straight forward to train. His return from over a year off the track was encouraging. He finished third in a fair maiden at Bath and wasn’t given a hard time when he clearly wasn’t catching the impressive winner.

He’s got more upside than most and speed ratings suggest he could hit a mark in the high 60s - that makes him a bet.