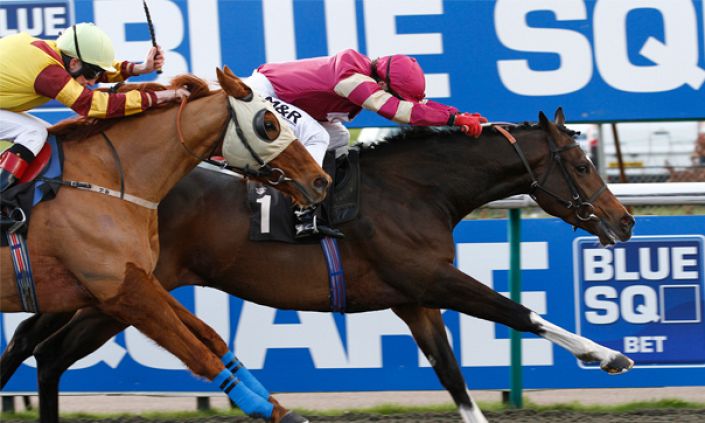 Has been largely out of form but races off a mark in 60s for first time in four years. Shaped with promise in much better 5f contest at Wolverhampton; only beaten 3 lengths in a fair time.

Red Alert is priced as a no-hoper in the 2.25 Lingfield but that does him a disservice. True, he’s been largely out of form for a year and a half but he’s done ok of late. His return from a 133-day break is best ignored; he raced in rear from a wide draw and stayed there. However, there was much more promise on his last start at Wolverhampton.


He finished fifth, beaten 3 lengths but he had no right to get involved in a race with plenty of in-form sprinters rated 80+ His closing sectional was good and he drops down in grade into a significantly weaker race.

Tom Marquand is an eye-catching booking having been on board for his last victory and a mark of 68, is his lowest since February 2017. There is enough to entice us in at a big price.