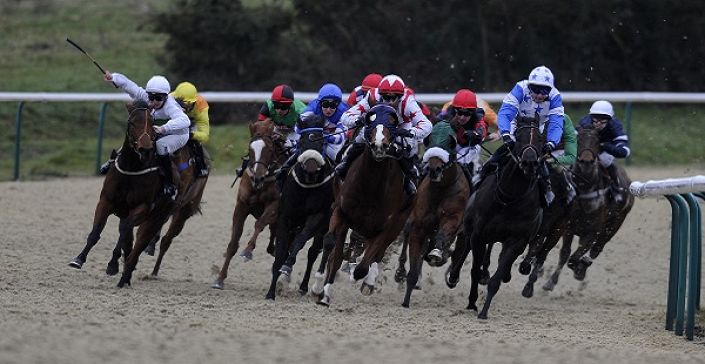 Lightly raced and always impressive on the clock. Bumped into a good horse last time but well clear of the rest. Rating of 78 looks generous, he's probably a good deal better than that.

The Horse Watchers know their way around a stopwatch because they’ve made a speed figure purchase in the form of Raasel. He’s obviously had his issues, this only his fourth start but every time he’s made it to a racecourse he’s performed with credit.


Adjusting for sectionals i’ve give him speed ratings of 87-75-75 and although that doesn’t mean much out of context (two came on soft ground); those sort of performances make him a 90-rated horse with plenty of upside given unexposed profile.

He was backed last time at Chelmsford and was simply unlucky to bump into a useful sort, the pair pulled 4.75 lengths clear of the third, therefore the form looks solid