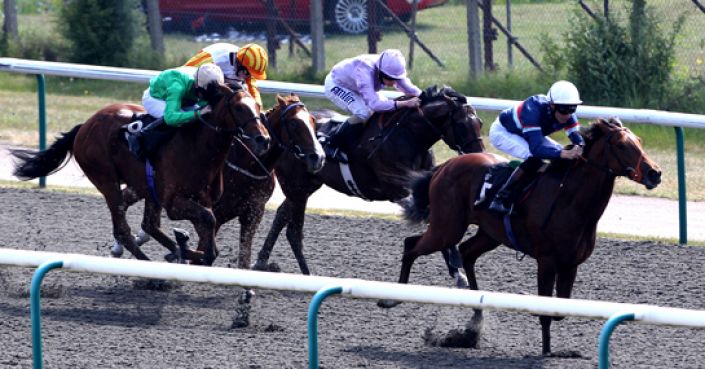 Clocked two big speed ratings in three starts for new connections (possibly injured other time). Has displayed a good finishing kick and races off a career low mark. Has potential as a sprinter.

The weather scuppered Jackstar’s opportunity at this track at the weekend but he’s a horse i’ve been waiting to back for a while, so a few days wait was no bother.


Previously regarded as a 7f horse, he’s raced over 6f twice in three starts for new connections and his future might be as a sprinter. He closed from a long way to finish 4th behind Lezardrieux at Wolverhampton and clocked another good speed rating when fourth again, this time behind Baby Steps over 7f. On that last start he had Tin Hat comfortably behind him and his noticeable turn of foot suggest he should be finishing strongly down the outside at Lingfield.

He’s racing off a career low mark, is arguably unexposed at the trip and with blinkers on first-time to add extra sharpness, he looks primed for a big run.