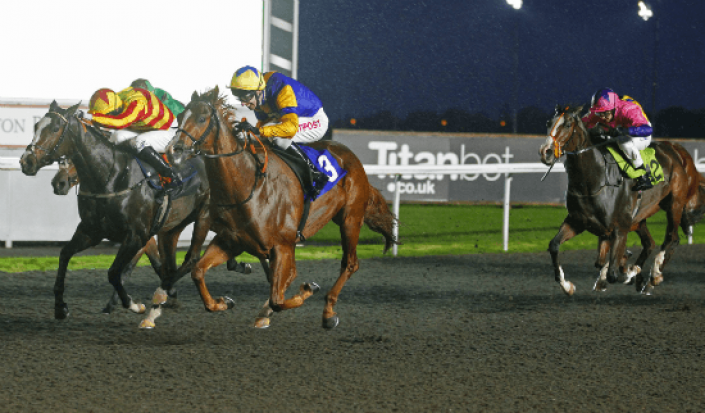 Back with Henry Spiller after unsuccessful stint in Ireland. Races off career low mark and over optimum trip. Previous course and distance winner, capable of winning if rediscovering his mojo.

The obvious two for the 4.45 Kempton are Aces and Bernie’s Boy and there isn’t much to split them on their Wolverhampton running but I think they could be surprised by Poeta Brasileiro.

The 6-year-old is back with Henry Spiller after an unsuccessful stint in Ireland. He finished down the field in two starts at Dundalk but neither were over his optimum trip of 6f; which is where he finds himself today.


A previous course and distance winner, he returns to Kempton off a career low mark and although recent good news is hard to find there’s enough back form to make him of interest. His record in 6f races at a class 6 level is 3316 and in the autumn of 2019 he was regular produced speed ratings in the mid-60s.

He needs to recapture that form somehow but a return to the UK and his favourite trip are steps in the right direction.