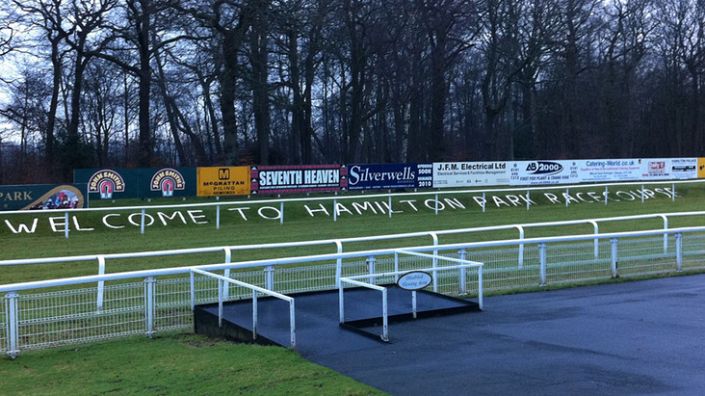 Denied a clear run on several occasions on debut at Beverley. Would have gone close granted a clear passage and on paper this race is no harder to win.

What appeared an advantageous draw at Beverley turned into a disaster for Manila Scouse who denied a clear run on several occasions up the far rail. He was only beaten 4.25 lengths and granted a clear run he probably would have gone close.


The winner is was rated 77; in the same ball park as H Meh Darling and Nikki’s Girl so this race doesn’t appear appreciably harder. Beverley was Manila Scouse’s debut so we can expect improvement from that also. He looks a decent bet.