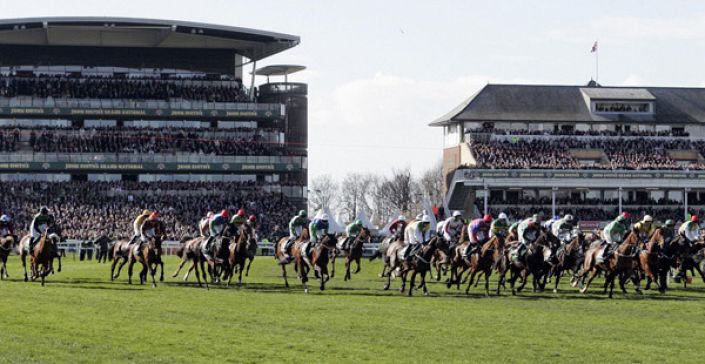 Three time winner at Aintree (Mildmay) but also has experience over National fences. Two recent unseats not his fault and normally a sound jumper. Will enjoy better ground.

You obviously need some luck to win the Grand National and Minellacelebration is certainly owed some. He unseated (on the flat) in the Becher Chase after his jockey lost an iron and again unseated at Sandown, this time the result of being seriously hampered by a faller. It’s hard to blame the horse or his jumping, these were simply unfortunate incidents.


Minellacelebration is a three time winner at Aintree, all on the Mildmay course, but he’s also had two spins over the National fences and the experience should do him good. His best form is also on better ground, which he should get, although he won on soft at Aintree in October.

This is his first chance since wind surgery, another potential reason for improvement and there is enough in his back-form to suggest he isn’t a 100/1 no-hoper.