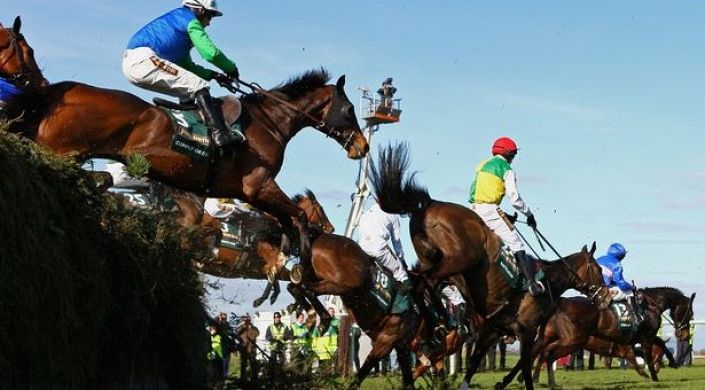 Encouraging fourth on return from lengthy absence. Won the Mildmay at Aintree of the same rating and has shown that big of class in big handicaps before. Trainer bullish after reappearance.

Kildisart is a really interesting runner in the Grand National given his long absence from racing. He finished fourth on his return from a 462-day break and training Ben Pauling was purring after the race. Considering the absence and the fact he was racing over a woefully inadequate 2m4f it was great to see the spark still there - indeed Pauling was quoted in the Racing Post saying, “He has honestly been better this season than he ever has in his life”.


On back-form there is plenty to like about Kildisart. He won the Mildmay at Aintree with a rating of 148, which is the same rating he has for the National. He finished runner-up by a neck in the Ultima Chase at the Festival and therefore doesn’t mind the hustle and bustle of a big field. He should stay the trip, has a decent weight is underrated by the market.