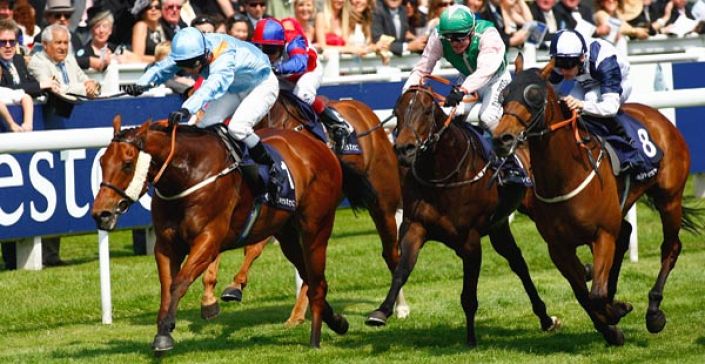 Was electric on seasonal reappearance at Windsor but then fell into bad habits and missed kick at Doncaster. Low draw might be blessing in disguise and stable in terrific form.

The prevailing logic is that you need be to drawn high to win the Epsom Dash; that isn’t quite the case with very low draws taking 4 of the last 10 renewals. What you need to do is avoid trouble in running and with plenty of pace low, the centre of the track might be the place to be.

I was at Windsor the day Equality one and it was visually stunning. After that race I thought any big summer sprint handicap would be within his sphere (Dash or even Wokingham). Unfuratenly, he disappointed at Doncaster but he missed the kick so i’m giving him one pass.

Last season his form tailed off after an early win, the danger is the same happens again but this is a talented sprinter and the Charlie Hills yard are on fire. If he is to win a ‘big one’ this looks a likely race.