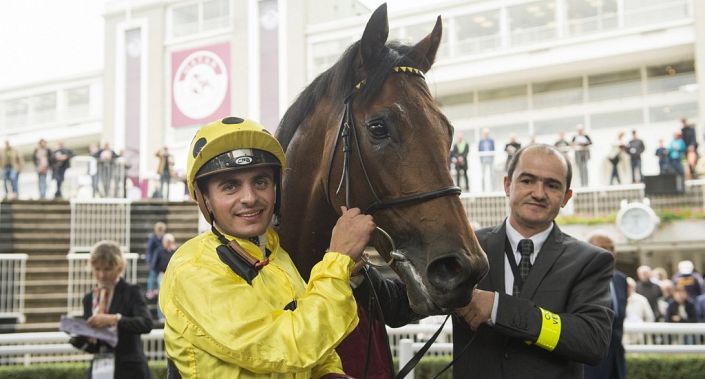 Unlucky when letting Ice Slice get first run at Nottingham. Must overcome 126-day absence but form of race is strong.

It’s been 126-days since we last saw Winterval but the longer he’s sat on the side-lines the stronger his form has become.

The 4-year-old started his campaign by finishing 0.25 lengths behind Ice Slice at Nottingham, a winner twice since and now rated 94. Winterval was arguably unlucky in defeat, he let the winner get first run in a steadily run contest and clocked the fastest closing sectional by 0.29s.


In defeat he earned an adjusted speed rating of 97 and the collateral form displayed by Ice Slice provides further evidence that Winterval is dangerously well handicapped off a mark of 82.

The absence is an obvious concern but Roger Varian won this race last year and has a terrific 29% strike rate (10-35) with his older horses at Doncaster.