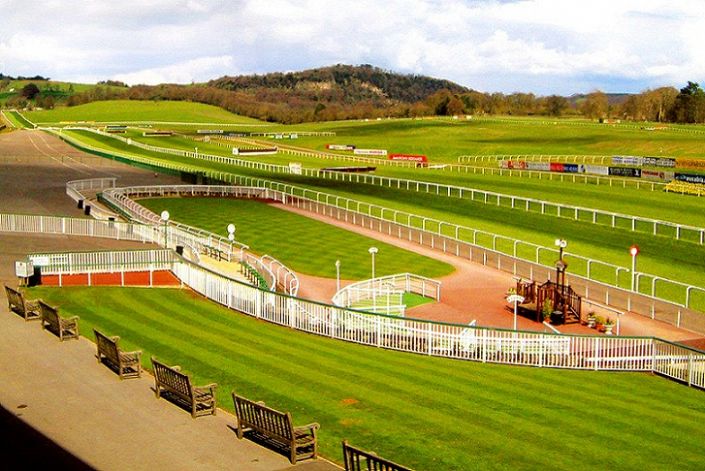 Good speed rating at track becomes monstrous when you adjust for steady pace. Pulled nicely clear of a horse rated 80 in third. You can pick holes in the form and rating but this is a weak race.

On speed ratings alone Bluebell Time should hack up in the 4.35 Chepstow. She showed much improved form to win a maiden a week ago and a reasonable time becomes a 77 speed rating when accounting for the steady early pace. The issue now is can I debunk this rating?


For some reason I tend to get inflated speed ratings at Chepstow, I don’t know why but it is anomalous. Nothing else from the field has run since, so there is no collateral form. One Night Stand was well beaten in third and is rated 80, which seems good news but I have not idea where that official rating has come from.

Bluebell Time pulled clear with Royal Appointment but it was the latter’s debut so again we have little else to go on. It therefore boils down to whether I trust the rating of Bluebell Time. I’m going to pay to find out because on paper only Atty’s Edge could give her any sort of a race.