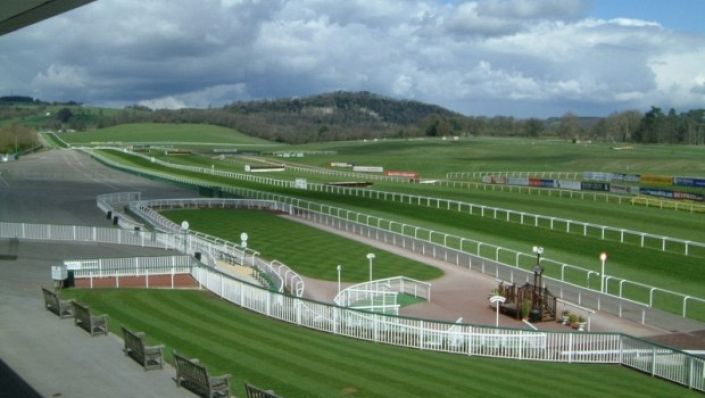 Finished second behind Indian Sounds and would have been closer had Rossa Ryan not lost an iron. Is 6lbs below last winning mark and has run back-to-back good speed figures.

The 1.05 Chepstow promises to be a competitive sprint with several in-form sprinters but whereas Alba Del Sole and Bal Mal might be reaching their class ceiling, Zulu Zander should find life easier.


Last time out he chased home the highly progressive Indian Sounds and was slightly unlucky considering Rossa Ryan lost his iron in the final furlong. Despite the mishap he was comfortably second and recorded his second adjusted speed rating of 65 in a row.

Highly tried as a juvenile, he’s probably a bit better than a mark of 70 (won off 76 on the all-weather) and if handling the track, he should run well again.