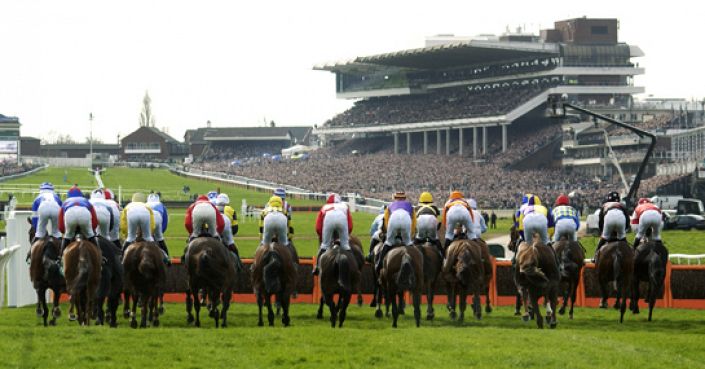 We narrow down the Supreme Novices' Hurdle to a handful of contenders based on the trends of the last 16 winners.

Race Profile: Traditionally the opening race of the Festival, the Supreme Novices’ is open to novices of four-years-old and upwards. Run over the same distance as the Champion Hurdle, it showcases jump stars of the future.

The last 22 winners of the Gold Cup had previously scored at Grade One level, which narrows down the field significantly if the trend holds true.

We look at the trends of past Stayers' Hurdle winners in the search of clues for this year's renewal.

Is there a horse capable of following the trends? We examine the profile of past Novices' Chase winners.

We look at the trends of past Champion Chase winners for clues towards this year’s renewal.

Honeysuckle is back to defend her title with Appreciate It the big danger but can he return to winning ways a year after his last outing in the Supreme?