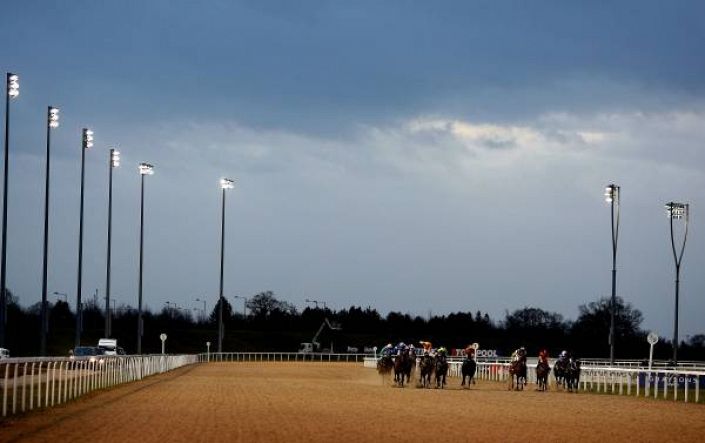 Ran a big speed rating two starts back and was slightly unlucky when finishing on slowest part of track at Lingfield. Is 6/21 at Chelmsford and weighted to win.

For the 8.00 Chelmsford you either pick the Rovaniemi/Leodis Dream for or Verne Castle/Jack The Truth and on speed ratings the latter pair come out on top.


Verne Castle has run again since then, finishing a close third at Lingfield when Nicky Mackay stuck closer to the far rail than is advisable. It’s hard to say it cost him the race but it didn’t help.

Regardless, Chelmsford is a better venue for Verne Castle because his record at the track is a remarkable 6/21. He’s weighted to win, running well and has plenty in his favour.