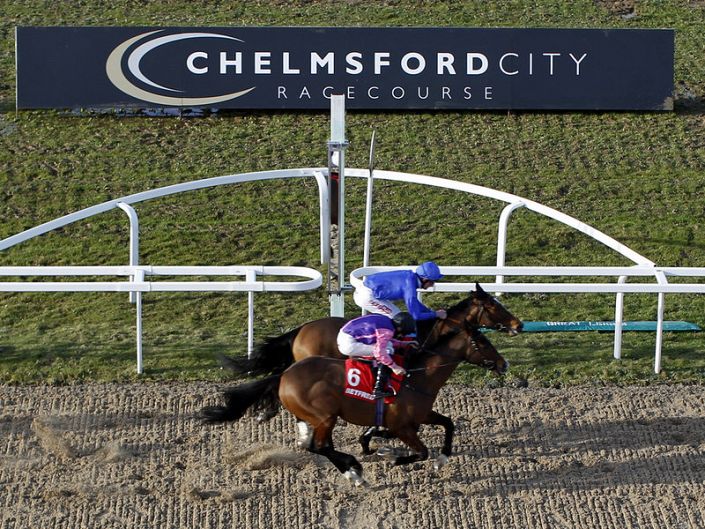 Desperately unlucky when running into a wall of horses at Nottingham. Despite the traffic problems she was the fastest closer in the race by 0.39s.

The 1.00 Chelmsford is a decent little contest and I like the chances of Nikki’s Girl. She was desperately unlucky when a close third at Nottingham, in rear behind a moderate gallop she found her path blocked when trying to close up the rail. The traffic problems cost her the race because she when in the clear she flew home. Her closing 3f sectional was 0.39s faster than anything else in the race, despite her troubled passage.


Freyabella looks an obvious danger but has a penalty to carry, whilst Lady Fantasia could set up the race for those around her. Despite the drift, Nikki’s Girl looks the best bet.
1pt Nikki's Girl to win 9/2 with Bet365
Place Bet Now
Get Open an account with Bet365