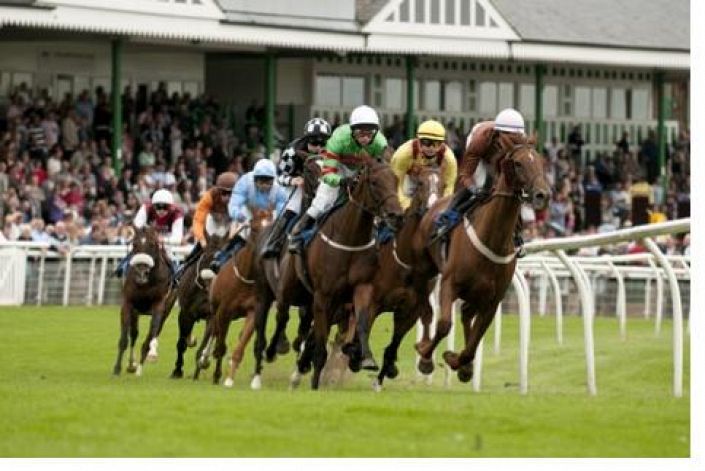 Tumbled down weights but capable of good performances. Earned big speed rating in defeat last time out and turf mark of 57 generous considering he won over course and distance off 78.

Alsvinder has been tumbling down the weights this winter but not without some promising runs and he caught the eye last time at Lingfield. Tracking an overly strong pace, he clocked an impressive speed figure of 67 and did well to pull clear with the winner despite his exertions; the third placed horse was 4 lengths further back.

Alsvinder isn’t as good on turf but a handicap mark of 57 looks almost ludicrous, especially when you consider he won over course and distance off a mark of 78. He should be capable of winning this race.