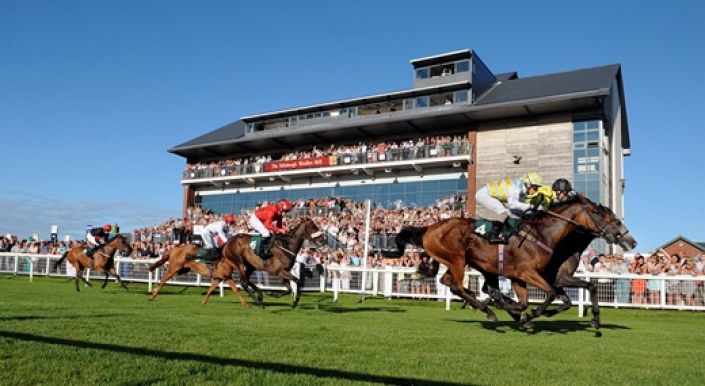 Aprovado didn’t do a lot wrong last time, he was just unfortunate to bump into a 3-year-old unexposed at sprint distances. He still finished 2 lenghts clear of the third place horse and ran a good overall time with a fair closing sectional.

Add it all together and Aprovado earned an adjusted speed rating of 75, in excess of his revised handicap mark of 69.


It’s taken a while for Aprovado to recapture his form but he rattled off a quick-fire hat-trick last season, all on good ground and is still 8lbs below his last winning mark.

Michael Dods has hit form in August after a slightly below par summer and with conditions in his favour Aprovado has an outstanding chance of keeping the run going.

Won twice last season and unexposed at the trip. Ran sectional and overall speed ratings that suggest she could be better than her mark.