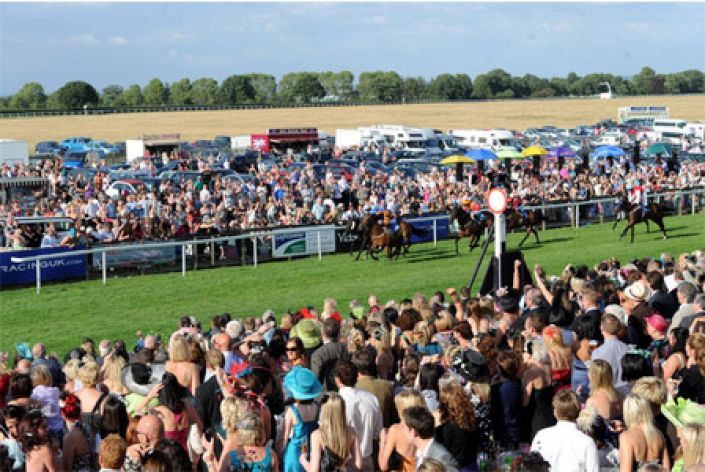 For the 4.55 Beverley I’m taking a bit of a risk with Mount Tahan. He’s run a couple of clunkers this season, something he’s done throughout his career but he also has tonnes of ability.

At York he finished tailed off after Jamie Spencer reported that he had ‘boiled over’ during the preliminaries. He was again well beaten at Doncaster on his last start but ran better than the bare places.

The 4-year-old helped cut out an overly strong pace (92.7% finishing speed) and after travelling strongly fell in a hole 2f out. Despite the pace collapse he still clocked an adjusted speed rating of 88.


This isn’t the first time he’s failed to finish his race off and the tongue strap suggests there could be something wrong with his breathing. It’s not prevented him running well before, he won a nice race at Newmarket last season but it is a concern.

It’s therefore interesting to note he returns after a 63-day lay off. Perhaps during the intervening period he’s had some work done on his wind, although we are only likely to know for sure after he wins a race!

Drawn in stall 4, he has the early pace to grab a good position and at his best can win this type of race.

Ran well on her last two starts despite being out of her depth. Fifth at Beverley from out of the handicap and not beaten far by an 80-rated horse in a maiden.

Not beaten far by 80 rated horse and although early pace was ludicrously slow her closing sectional was only 0.22s worse than winner’s.

Has run three good races this season but without much luck. Just needs a clear run for once.

Has run well this summer with finishes of 332 but went too quick in the first two races and bumped into a well handicapped horse on the third.