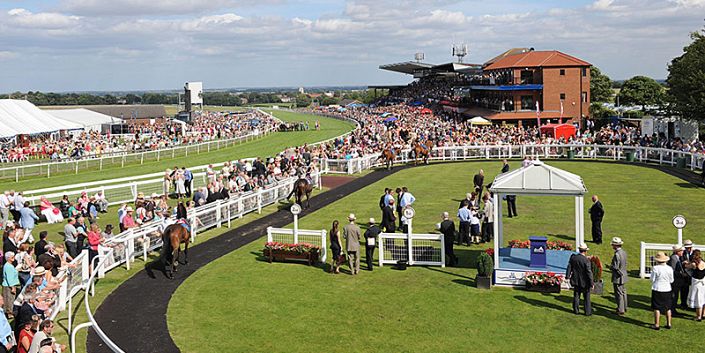 Opening handicap mark of 78 looks generous as he's been running well in better company than this. Ran a big speed rating on debut behind El Caballo and could be useful.

Bond Power first caught my eye when he finished second behind El Caballo on debut at Carlisle. The winner is potentially smart, although we’ve not seen him since and the time of the race was impressive.


Since then, Bond Power’s form appears regressive but he’s been running in some good races, take for example his third place behind Bosh (now rated 95) and Gis A Sub (now rated 99). The handicapper has given him an opening handicap mark of 78 and that looks workable.

Bond Power has also been gelded since his last run and that might straight him out, given he had appeared coltish/green during his races. At 8/1 he rates a good bet.