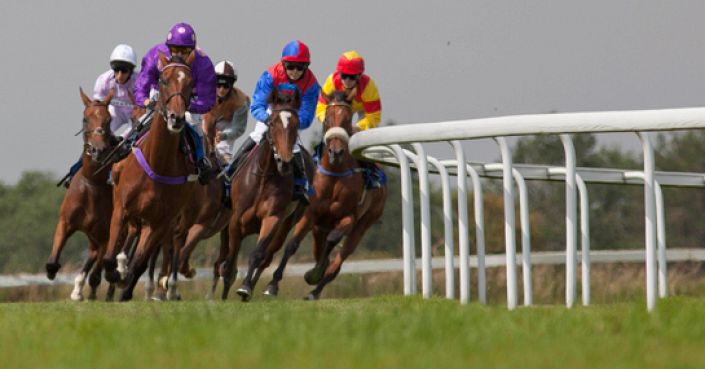 Races off his lowest turf mark since September 2018 and although he struggled last season, he's found form again on the all-weather aided by cheek-pieces. Lenient mark there to exploit.

Saaheq returned to form over the winter and he can continue to exploit the handicappers leniency on turf. Two season ago, Saaheq was applying himself in much tougher company, including winning the Scottish Sprint Cup off a mark of 85.

Well drawn in stall 3 to adopt a stalking position, he has conditions to suit and the back-form to beat this lot. He was caught by the fast finishing Outrage last time out and given a little break, he can resume winning ways at Bath.