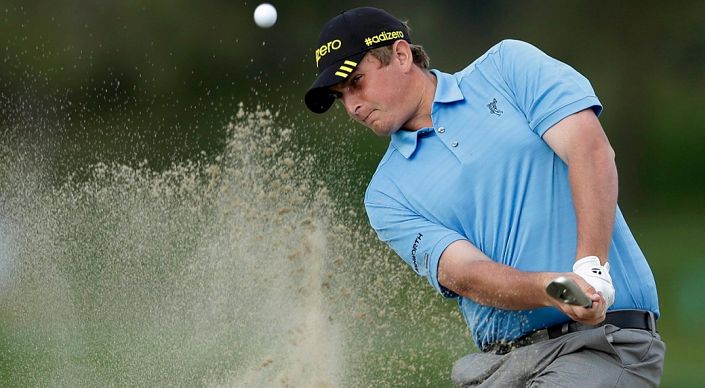 Since returning from lockdown he is gaining on average 1.55 strokes per round tee-to-green. Debut at Muirfield Village but arrives striking the ball at an elite level.

We’ve got back-to-back events at Muirfield Village and it will be interesting how the two tournaments differ. They will be using different tees for the events and the rough promises to be shorter and the greens slower for the Workaday Charity Open. I’m not sure this will affect the dynamic too much because Muirfield Village has traditionally been a ball-striker’s paradise.

In recent editions players have been able to lose strokes to the field putting and still end the week victorious, such is the emphasis on tee-to-green. That is where i’m focusing my attention but with a couple of caveats.

Debutants don’t win the Memorial but i’m going against the grain to snag a big price (and hey this is the Workaday Charity Open with no past winners!). Secondly i’m looking at strokes gained tee-to-green since the resumption of activities; essentially who has come out of lockdown striping it.

Victor Hovland has topped strokes gained tee-to-green on his last two starts and should go well, as should Justin Rose given his excellent record at this venue. Both deserve a few shillings but I’m going for a big price winner in Henrik Norlander.

The Swede has been good, if not spectacular this season but since returning in June he is yet to shoot worse than 70 in ten competitive rounds. His results read MC-T41-T12 but he is gaining 1.55 strokes tee-to-green every round, which only Hovland can better.

This is elite ball-striking from the 33-year-old and therefore his debut at Muirfield Village couldn’t come at a better time. A winner on the Korn Ferry Tour last season, there is some evidence he could close a tournament and although this is much tougher his game fits the course.