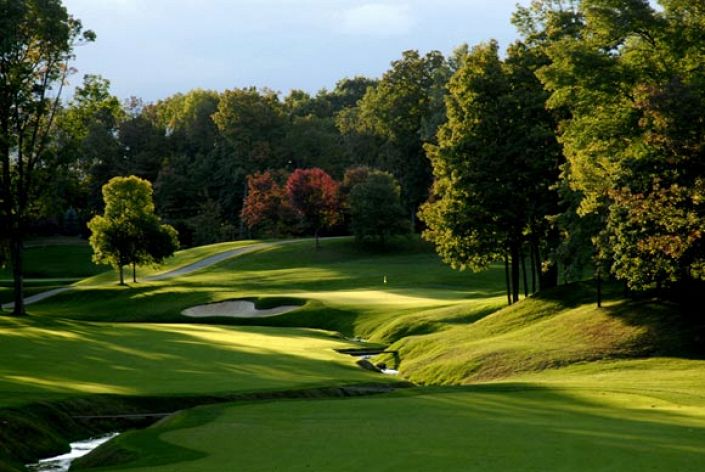 We look at the trends needed to win the Memorial Tournament at Muirfield Village Golf Club.

This week the PGA Tour remains at Jack Nicklaus’ home town for the Memorial Tournament. Like the Workday Charity Open the event is played at the Muirfield Village Golf Club. The course is never usually kind to rookies, although Collin Morikawa triumphed last week on his first visit. The course promises to be set-up with faster greens but the trees aren’t moving!

Here are the trends needed to win the Memorial Tournament based on the last 15 Memorial champions (and Collin Morikawa):

Top-60 for par-5 scoring
With four par 5s measuring between 527 and 567 yards it is obvious where the birdies are most achievable. 13 of the last 15 winners ranked in the top-60 on tour for par 5 scoring.

Top-60 on tour for birdie average
The average winning score over the last five years has been 15-under, with past champions all being prolific birdie makers.