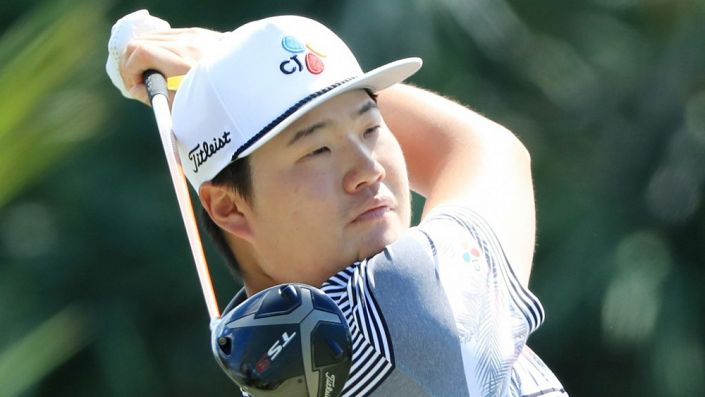 Record in Florida is 51-3-MC-4-1-3 and the move to The Concession Golf Club should be in his favour. Arrives in decent form and game is now comparable with the world's best.

The WGC Workday Championship has moved from Mexico to The Concession Golf Club and with it we have an extra event in the Florida Swing. There two players who play the East Coast swing particularly well, Tommy Fleetwood and Sungjae Im and of the pair (at similair prices) I think the Korean is better placed to win a WGC.


Im has more recent experience of winning and winning in the US, with victory at last year’s Honda Classic, also in Florida. It means his record in the Sunshine State is 51-3-MC-4-1-3.

Interestingly the ‘Iron-man’ of golf decided to have a rare week off and not to tee it up at the Genesis Invitational, ensuring he is well prepared for what could be a successful stint. Im has three top-20 finishes in five starts this calendar year, so although not red hot there is nothing to be discouraged about and with a T2 at the Masters he looks capable of being successful in elite fields.