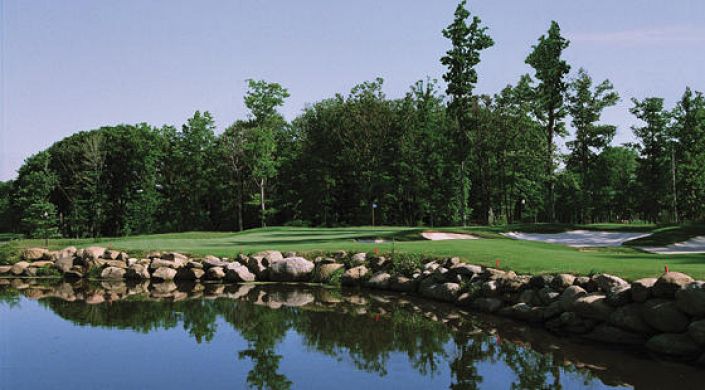 Bentgrass greens were relaid with Bermuda grass in advance of the 2014 tournament along with tweaks to the 4th, 16th and 17th holes. However the overall complexion of the event hasn’t changed much. The demanding finish still exists, with the closing three holes, nicknamed the ‘Green Mile’ a daunting prospect.

Before players can even think about the finish, there is the rest of a 7,600-yard course to negotiate. Fairways are amongst the hardest to hit on tour, with Quail Hollow ranking fourth lowest for driving accuracy in 2014.

Recent trends at the Wells Fargo Championship are strong.
We are using Rory McIlroy’s 2014 numbers because he was injured for most of 2015.

Top-70 on tour for total driving
Quail Hollow had the third hardest fairways to hit on tour in 2012 and fourth hardest in 2014; accuracy is as important as length off the tee.

We look at the trends of recent winners at TPC Sawgrass and see which players fit the pattern this year.

One of the toughest challenges on the PGA Tour; we look at the trends of past Honda Classic winners.

There are numerous ways to win at TPC Scottsdale; we look at the most successful trends of the past 14 years.

The Desert Swing continues with the Dubai Desert Classic. A strong field has assembled with Rory McIlroy and Collin Morikawa amongst the headline acts. We look at the trends of past winners.

Motivated by Steve Palmer’s book we are gunning for a big win with a 6965/1 golf double in the Dubai Desert Classic and the Farmers Insurance Open.