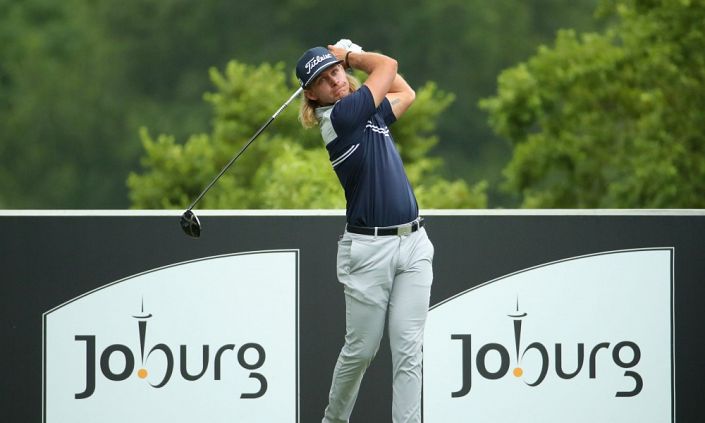 Ranked in top-10 for GIRs all four rounds at last year's Celtic Classic. A remarkable ball-striking performance given he showed precious little form immediately before or after visiting Wales.

With Celtic Manor having hosted both the Celtic Classic and Wales Open last season we’ve got plenty of recent course form to delve into. Maverick Antcliff only played one event (the Celtic Classic) but shone in an otherwise modest T31.


To start with he arrived in poor form (albeit soon after lockdown ended) and missed three cuts immediately afterwards; therefore a T31 in context looks good. Secondly, he ranked inside the top-10 for GIRs in all four rounds and led this metric on Saturday and Sunday!

Antcliff simply didn’t make enough putts to contend but he only finished 10 behind the leader, so wasn’t exactly miles off the pace. The 28-year-old returns a more expeirenced player with numerous top-10s and a runners-up spot at the Canary Islands Championship when trying to chase the imperious Garrick Higgo.

Antcliff has the game to win on the European Tour and there is enough in the stats to suggest Celtic Manor is a good fit.