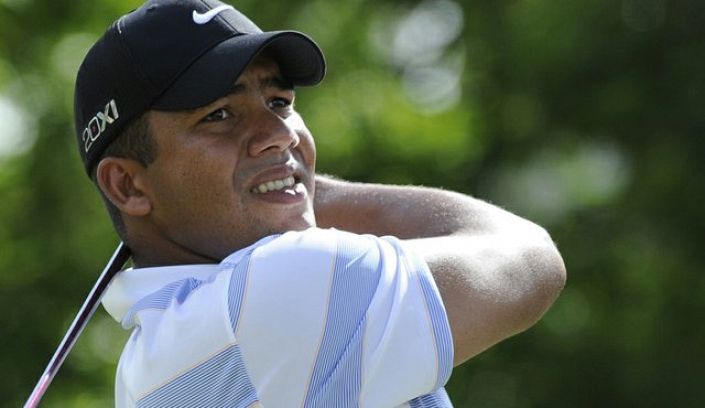 Sixth tee-to-green last year at Innisbrook on way to T48 finish. Putting was poor but he's high variance. Has gained strokes on last two starts with putter and ball-striking is bang there.

I’ve had a few (losing) bets on Jhonattan Vegas already this season but I still think there’s something lurking there. He is ranked 26th on tour for ball-striking and 13th for strokes gained off the tee. There’s plenty going right it’s a classic case of waiting for the putter to ignite.


Last year was the first time Vegas made a cut at Innisbrook (T48) albeit he has been an infrequent visitor. His result was fuelled by excellent work tee-to-green (ranked sixth) undone by woes on the green (ranked 102nd). Variance with the putter we simply have to accept with Vegas but he has gained strokes on the field with the putter on his last two starts so it’s not a forlorn hope that he makes some footage this week.