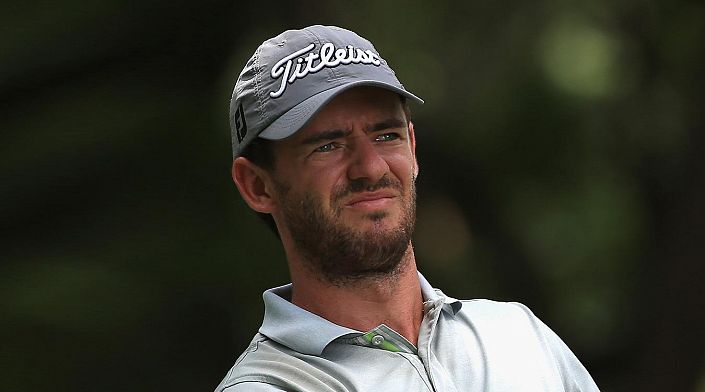 Top-50 on tour for driving distance and strokes gained putting; good assets for Kiawah Island. Finished T19 in last US PGA Championship and big odds for a player ranked 61st in world.

I’m finding it quite difficult to pick apart the head of the market for the US PGA and to a certain extent i’ve admitted defeat and gone looking in the lower reaches for some value. I was therefore slightly surprised to find Lanto Griffin at 275/1 and seemingly priced as a no-hope. Harsh considering he made the Tour Championship last season.

Griffin might not be a superstar of the game but he is a PGA Tour winner and has the type of game that should suit Kiawah Island. Measuring 7,876 yards it’s the longest in championship history therefore length is a factor. Tick, for Griffin who ranks 41st in driving distance.

To win a tournament you’ve got to make some putts and more good news for the 32-year-old who is 28th in strokes gained putting the season. There’s plenty to like about a long hitter who is a decent putter and the added bonus is he can play in the wind, with his PGA Tour win coming inn Texas at the Houston Open.

Griffin finished T19 in the last edition of the US PGA and he doesn’t need to go much better to grab one of the 8 places on offer with Bet365, with several bookies paying even further down but at slightly lower odds.