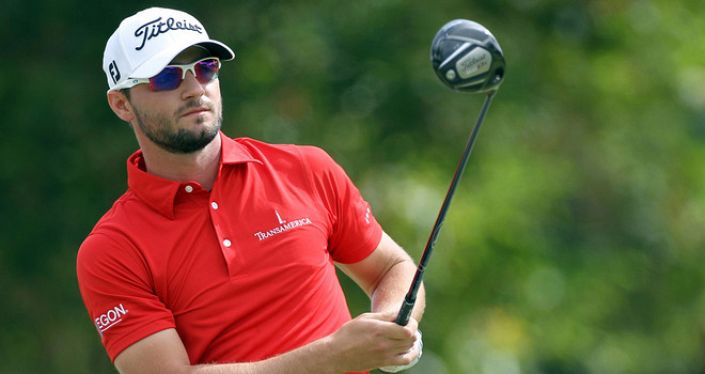 One of the best ball-strikers on tour he ranked 7th in total driving last season. Starting to round into form with three top-30 finishes in four starts and should relish a tough test like Bethpage.

When discussing my Jon Rahm selection I leaned on the link between Torrey Pines and Bethpage Black. Both are challenging major hosting courses with a reliance on driving it long and straight and that is apparent in the roll of honour. Tiger Woods won at Bethpage in 2002, whilst he’s also won eight times at Torrey Pines; yes he’s won a lot of times everywhere but this is a link with one of his winning-most venues.

The same goes with Lucas Glover. One of the most idiosyncratic golfers on tour, he is a tee-to-green legend with some of the worst putting stats to boot but give him a tough venue and he thrives. The year after he won the US Open he finished T9 at Torrey Pines.


Somewhere between Tiger and Lucas there is the 2019 winner of the US PGA and that could be Kyle Stanley. He famously blew a three-shot lead at the 2012 Farmers Insurance Open at Torrey Pines and bounced back to win the following week in Phoenix. An absolute striper of the ball he finished last season ranked third for ball-striking with a couple of runners-up finishes to his name.

The new campaign has been harder for the 31-year-old but recent tournaments have suggested a return to form with finishes of 28-12-45-15 and a top-10 putting performance at Quail Hollow two weeks ago.

Last season he ranked 9th in total driving and if he’s returning to that level of form then Bethpage Black would provide an ideal test. Back in 2012 I thought Stanley could win a US PGA / US Open and on a course that straddles both of those events he is a cracking bet at 200/1 with Betfair paying 10 places at 1/5 odds.