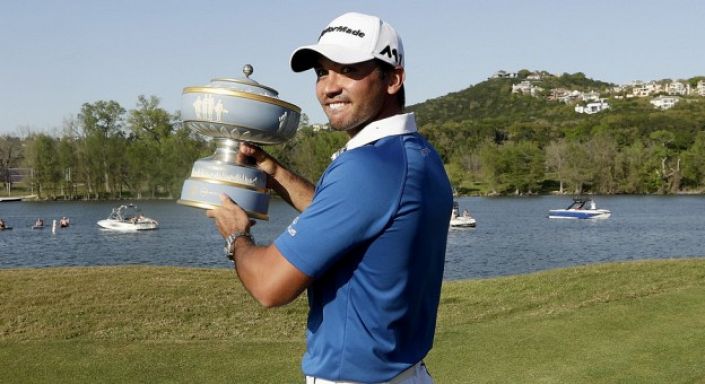 Endured a difficult season but at Royal Birkdale we saw glimpses of the form that saw him get to world number one.

It’s been a difficult season for Jason Day, with his mother’s illness overshadowing the start of the year the Australian has never really got going. Sat 58th in the FedEx Cup (at the time of writing), he’s performed well below expectations but there is still time to turn it around.


In the third round of the Open were saw what the Australian is capable of. He shot a round of 65 but it could easily have been a 62.

A former winner on the US PGA Championship, he’s slipped to an attractive price whilst the likes of Spieth, McIlroy and DJ get all the attention. Don’t be surprised if he enters the conversation again.