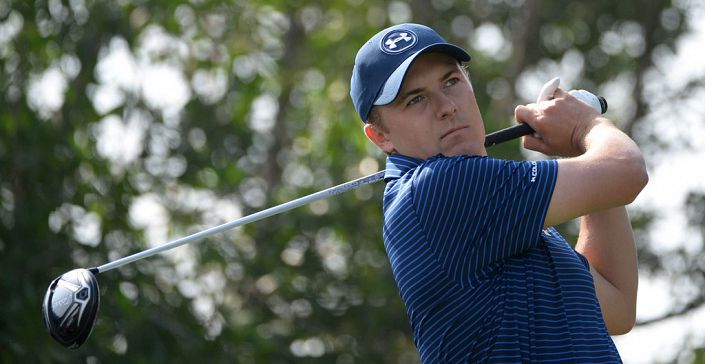 Struggled with his long game over recent years but last two tournaments have seen an uptick in strokes gained tee-to-green. Flies under the radar and worth the risk at the prices.

A win at the PGA Championship would mean Jordan Spieth completes a career ‘grand-slam’ but the fact it’s not even discussed is a measure of decline for the former world number 1. Without a win since 2017, we keeping hearing he is close to returning to his best but that hasn’t translated to results - yet.

This issue with Spieth is his long-game; he’s struggled to find fairways but the dog-legged nature of TPC Harding Park demands strategy and the mental side of the game has always been one of Spieth’s strengths. Much has been written about the technical side of his game but there are glimmers of hope.

Strokes gained tee-to-green (per round average):

Charles Schwab 0.04
Hertiage -0.64
Travelers 0.42
Workday -0.02
the Memorial 1.91
WGC St Jude 0.43
In recent starts there has been a positive trend in Spieth’s long game, especially at the Memorial which had the toughest set-up since lockdown and played much like a major. Yes, we are looking at extremely small sample sizes but we need to take a risk to beat the crowd.

Spieth’s record in majors is excellent, last year he made the cut in all four, despite not having his best game and finished T3 at last year’s PGA Championship. The competition will be stiff but with bookmakers paying extra places this is a player I want onside.