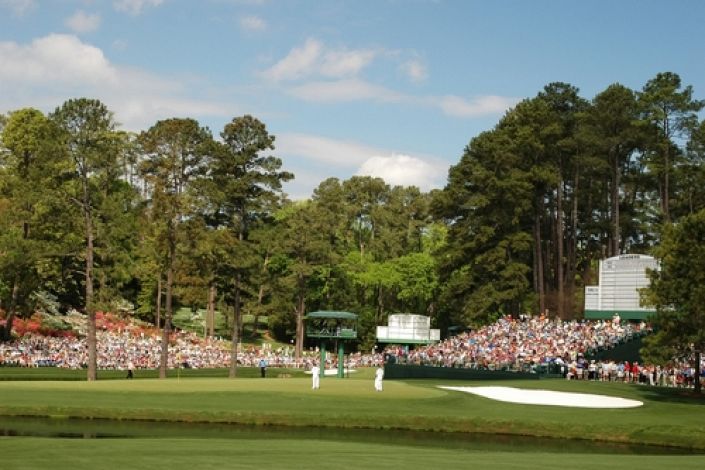 The first major of the year takes place at Augusta. We look at the trends of past winners for pointers.

Rory McIlroy is still chasing a Grand Slam but the competition is as strong as ever. Jordan Spieth has regained the winning thread and could DeChambeau attempt to overpower the course? The plots are numerous.

In what could be a vintage Masters we can narrow down the field by looking at the trends of past winners. With closer inspection four distinct factors come to the fore:

Made the cut last year
Over the last 11 years, Patrick Reed was the first who did not make the cut the year before they won their Masters. No debutant has won since Fuzzy Zoeller in 1979.

Ignored because he’s not long off the tee but is a terrific ball-striker and recent runner-up at Bay Hill.

Leads the tour in the three metrics that are key pointers to success at Augusta.

Leads the tour in adjusted scoring average and has a fabulous record at Augusta; 3 wins and 12 top-tens.

Has won 6 times in his last 13 starts and has gone close at Augusta before. The leading candidate for the green jacket.