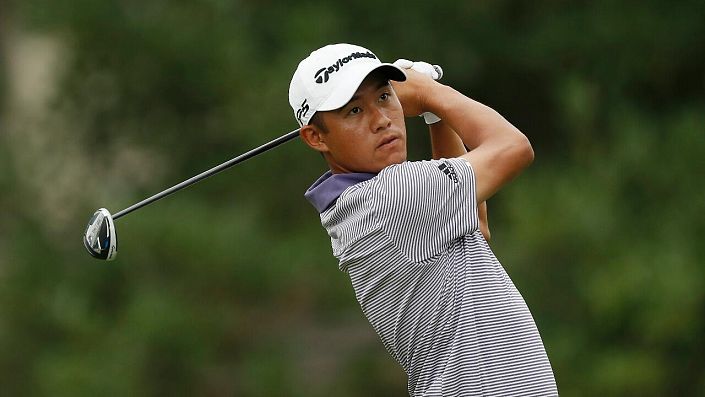 Finished T44 on debut but is a fast learner with a major and WGC under his belt. His approach play is second to none and no reason why he cannot get in the mix and place at the very least.

Course form is heavily factored into the betting for the Masters and Augusta does take some knowing but someone like Collin Morikawa might learn it quicker than most. He finished T44 on debut in November but we know the 24-year-old is a fast learner.

He already has a Major and a WGC on his CV, he also has 4 professional wins in 47 starts with a further 12 top-10 finishes. His top-10 strike rate is basically 1/3 and although this event has plenty of strength at the top of the market the bookmaker generosity in the each-way market mitigates our risk.

Morikawa’s excellence is his approach game and the likes of Spieth and Garcia have shown you don’t need to be a biff-merchant to win around Augusta. His experience at this event might be lacking but he’s done everything else in the game and the world number 4 deserves to be ranked higher.