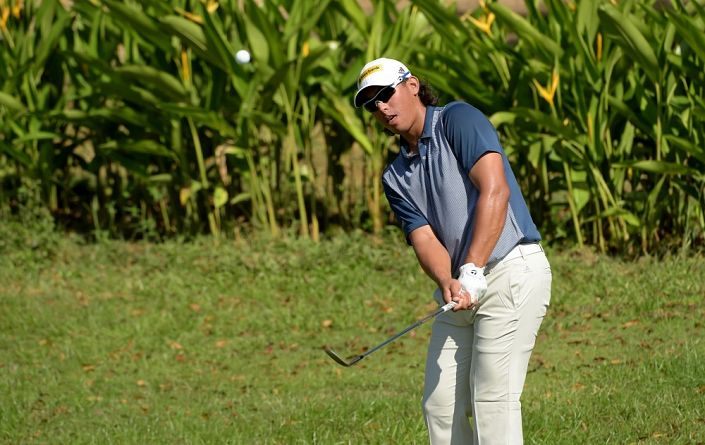 Returned to golf later than most but that freshness could be an advantage. Finished T11-T8 in Wales and the Brabazon offers a similair challenge. Looks a winner in waiting.

The final event in the UK Swing lands at the Belfry and this resort course and former Ryder Cup venue probably won’t play dissimilar to Celtic Manor. Gavin Green finished T11-T8 in Wales and at around the same price he can land the money in Birmingham.

The big-hitting Malaysian is a 4-time winner in Asia and looks ready to bag his maiden title on the European Tour. Early in the year he finishded T3 in Saudi Arabia and although a lot has happened since then he’s recapturing that early season form.

Fresher than most of the field, this is only his third start since the return of golf and that might be an advantage. Some might being feeling fatigued from six tournaments on the spin and the mental stress of living a bio-secure life.

Green looks one of the most likely winners but is only 7th in the betting and there is some value in his price.

*Boylesports are paying 7 places at 1/5 odds.