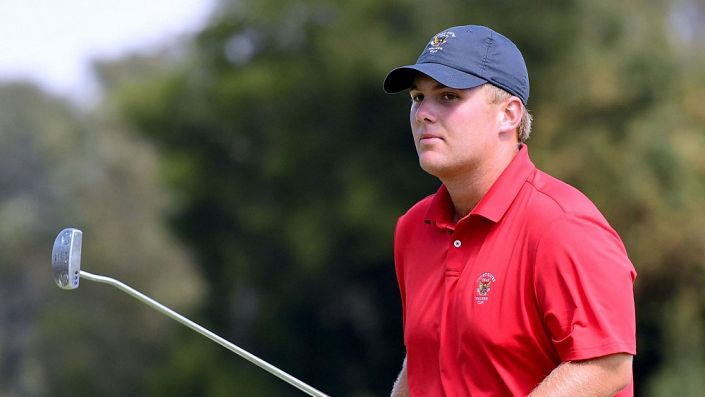 Former number one amateur who is settling into life on Tour. Finished T7 at this venue last year and arrives in good form after T18 in Utah where he ranked T8 for GIRs.

Braden Thornberry has already shown a couple of flashes in his young career and, that combined with some recent form, makes him an excellent bet this week in Colorado.

Thornberry was once the world’s number one amateur and proved he could compete with the best with a T4 finish at the 2017 St. Jude Classic. He went a bit quiet after that but 2019 was a tough year, having to Monday qualify due to limited status.


This year should be much more comfortable as he is able to set his schedule (Covid-19 permitting) and is playing many courses for the second time. TPC Coloardo is one of them.

Twelve months ago he finished T7 at Heron Lakes, a standout performance in a quiet spell. Measuring over 8,000 yards, it can be a slog but not for Thornberry who can give the ball a rip.

He warmed up with a T18 finish in Utah on a course that might not have suited his game. Nevertheless, he ranked T8 for GIRs and closed with an impressive 64. That should set him up well for this week.