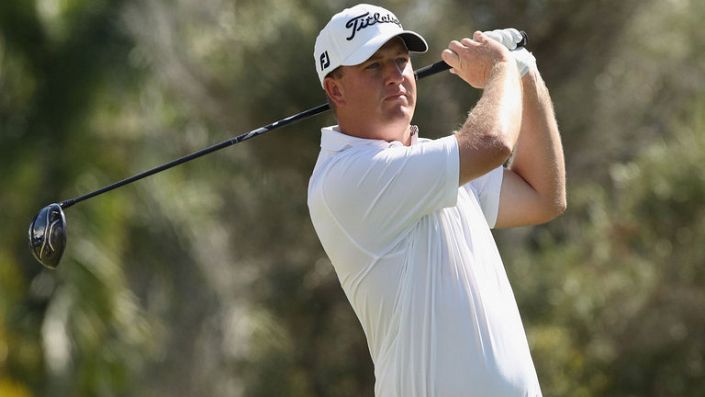 There is an incredibly strong field at The Players this week, but some red-hot players have been ignored by the layers because they are not a ‘name’. Take Exhibit 1: Tom Hoge.

The 30-year-old has been in tremendous form since the turn of the year with finishes of 12-6-5-25-60-MC-15, most of these coming in strong fields. His results have been so impressive that his seasonal earnings of $1,716,000 have already eclipsed his best ever season by almost $400,000 and it is only the start of March!

Hoge’s form is built around his excellent approach play (17th in strokes gained) and putting (29th in strokes gained). He isn’t particularly long but that isn’t as much of a handicap around TPC Sawgrass. His strengths are in the right area and he is 2/2 in cuts made at this event with a career best T30 coming twelve months ago.