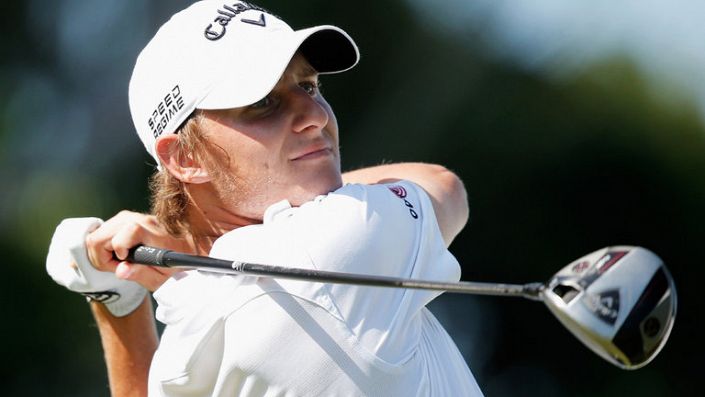 His game seems to be on the upswing again. He's re-established consistency and ranks 10th on tour for ball-striking. Course record is MC-11-37-26 and arrives in better form than past years.

It’s amazing how much time flies, it feels like it was only yesterday that I was touting Emiliano Grillo as the next big thing and yet it is almost 6 years since his last professional victory. The Argentine had been on the slide for a while but he seems to have arrested his decent and there are good things happening again.


Consistency has returned to his game, with only four missed cuts but 4 top-11 finishes during a twenty tournament stretch. Last week at Bay Hill he finished an under the radar T21 and ranked third for strokes gained off the tee.

This season he ranks 10th for ball-striking and that is essentially what his game is built around. Granted he is not a great putter but that is why somewhere like TPC Sawgrass suits him because of that premium on long game. His tournament record is MC-11-37-26 and shows he was capable of getting good results at this venue when not at the top of his game.